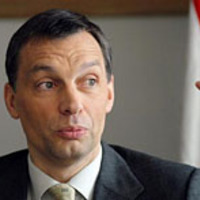 13 éve
Out in the Streets 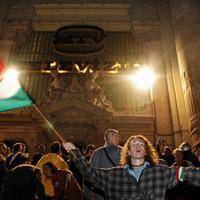