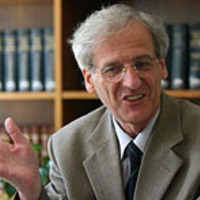 13 éve
Moral Crisis - Whatever that may be